We're sorry, but all tickets sales have ended because the event is expired.
TRU Love Benefit: Follow Your Art, Fulfill Your Dreams 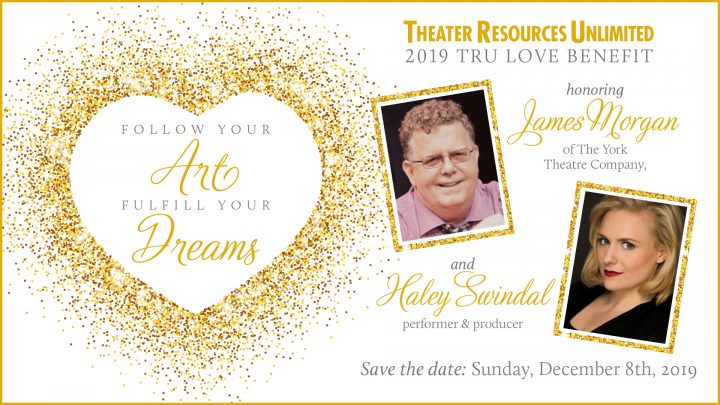 invite you to join us at
The 2019 TRU Love Benefit

You can also purchase tickets through Brown Paper Tickets (email TRUnltd@aol.com for a code that will absorb the service fee)

Live auction to include  Yankee Legends Suite baseball tickets; a 7 night/8 day Uniworld European River Cruise for two including transfers, shore excursions and well, practically everything (brochure price starts at $6,000 for two); a Crystal Cruises all-inclusive 8-night cruise for two from Quebec to New York (value up to $11,398); and VIP tickets to Hamilton.