We're sorry, but all tickets sales have ended because the event is expired.
Solo Success: Telling It, Selling It, Booking It 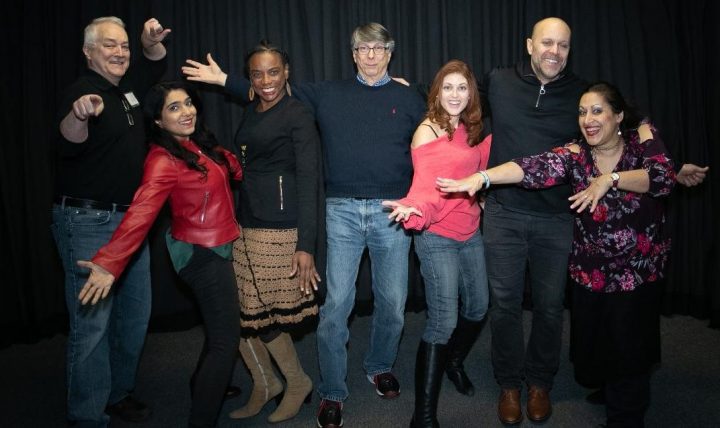 Though creating and performing a solo show is one of the most rewarding experiences for an actor, it does present unique challenges for both creator and audience. Often it is written and performed by the same person (though there are many examples of writer-actor collaborations). And in spite of the dream of having someone to guide a show into production and success, most solo artists find they must add self-producer and marketer to their hyphenate job title. One-person shows tend to be tricky commercially, unless they are driven by star power. So how can a relative unknown make the most of their moment in the spotlight, and generate interest and opportunities to attract attention and extend the life of their show? What are the secrets that help engage an audience in what is often a very personal story? What are the techniques that make a solo show more than a monologue? How do you make it accessible and identifiable to a broader audience, and where do you find that audience? From fringes and festivals to the annual APAP conference and tours, our panel will discuss their own successful strategies of development, as well as how they managed to extend the life of their shows into a fulfilling part of their career.

Doors open at 7:00pm for networking and refreshments, roundtable introductions of everyone in the room will start at 7:30pm - come prepared with your best 30-second summary of who you are, and what you need. Free for TRU members;  $12.50 for non-members in advance ($15 at door).  Please use the bright red reservation box on this page, or email at least a day in advance (or much sooner) for reservations: e-mail  TRUStaff1@gmail.com (Note: we no longer have a phone message service, though we are working on it.)